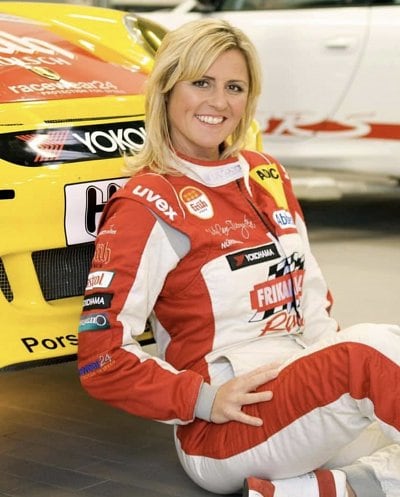 Top Gear’s Sabine Schmitz has died aged 51 after a three-year battle with cancer.

The German, dubbed the ‘Queen of the Nurburgring’, revealed last July that she had been suffering from ‘an extremely persistent cancer’ since 2017.

Schmitz was best known to British audiences for her appearances on the BBC’s Top Gear programme, including races with Jeremy Clarkson, Chris Evans and Paddy McGuinness.

The racing team which Schmitz founded with her husband Klaus Abbelen, 60, a fellow driver, announced her death today describing her ‘brave fight against cancer.’

‘Klaus Abbelen and all relatives and friends are deeply saddened by the immeasurable loss,’ Frikadelli Racing said in a statement.

The Nurburgring, her home track, mourned the loss of ‘its most famous female racing driver’, writing on Twitter: ‘We will miss her and her cheerful nature. Rest in peace Sabine!’
Schmitz grew up in the town of Nurburg, western Germany, which gives its name to one of the most formidable tracks in motorsport, the Nurburgring.

It was here that Schmitz, the youngest of three sisters, started racing as a 15-year-old and later as a student, between her studies as a hotel manager and sommeliere.

She turned professional aged 24, claiming historic victories as the first woman to win the 24 Hours Nurburgring endurance race in 1996, and then again in 1997, behind the wheel of a BMW M3.

She broke further ground in 1998 when she became the first woman to win the Nurburgring VLN endurance racing series.

It was around this time that Schmitz became known for her entertaining laps in a BMW M5 ‘ring taxi,’ taking visitors around the Nurburgring at breakneck professional speeds.

Her skill around the track earned her appearances on German motorsport TV channels, including for the D Motor programme, where she took on sports cars such as the Ferrari 360, with much slower vehicles like a 1200 horse power truck.

It was in this mode that Schmitz first appeared on Top Gear in 2004, when she tried to beat Clarkson’s Jaguar S-Type lap around the Nurburgring in a Ford Transit van. She managed to get within 10 seconds of the saloon car.

By ROSS IBBETSON FOR MAILONLINE

Where am I? ...  Motoring news for women 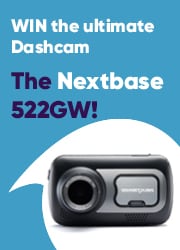 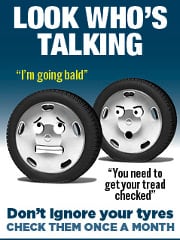